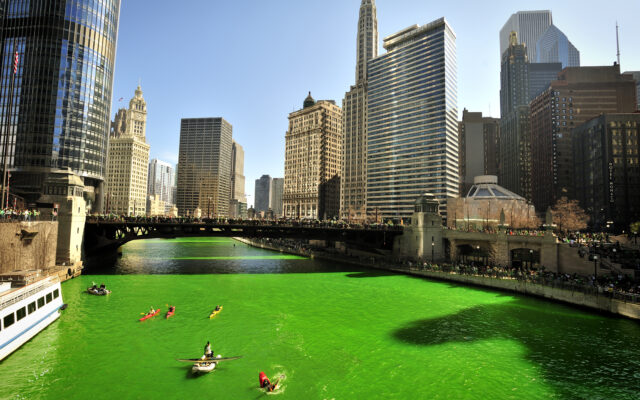 Time Out has released its annual list of the 10 “Best Cities in the World,” which includes one entry from the United States. And, surprisingly, it’s a city that’s been suffering from image problems in America. Chicago, which in recent years has become known for its high number of weekend shootings, has been named the second best city in the world, according to Time Out.

The editors of the annual study say the Windy City made number two because of its “early hours nightclub scene” and its “panademic-era resilience.” Checking in at number one on this year’s list is Edinburgh, Scotland, which Time Out praises for its beautiful skyline, scenic landscapes, historic castles, art festivals and growing foodie scene.

Rounding out the top is Medellín, Colombia; Glasgow, Scotland; and Amsterdam, Netherlands.