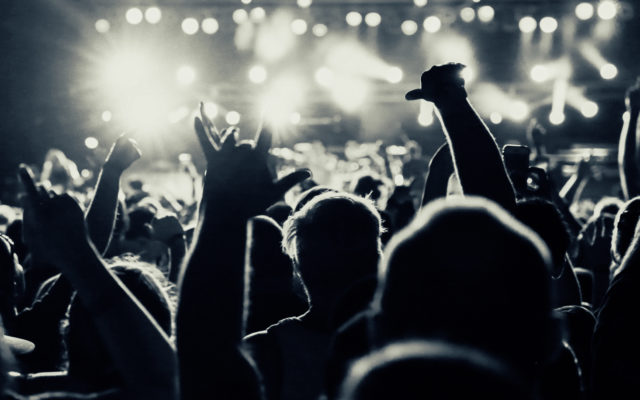 Queen’s Brian May isn’t entirely ruling out a sequel to the hit film ‘Bohemian Rhapsody.’ “None of us could have predicted how massive that was going to be,” May said in an Instagram Live chat with NME. “But yes, we are thinking maybe it could happen, but it would have to be a great script. It’s going to take a while to figure that out,” May added.