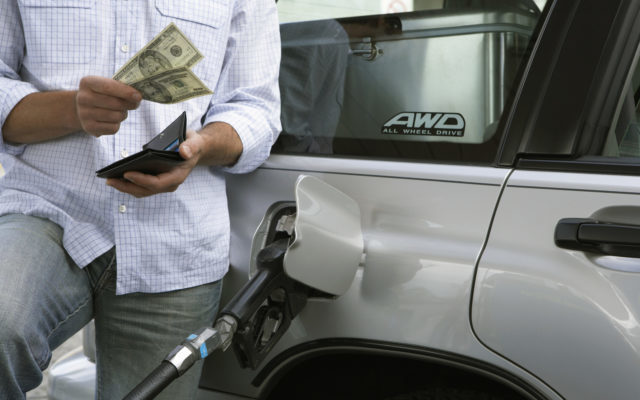 Just in time for the summer season, and after gasoline prices in California have gone up 38 cents a gallon, rising 53 out of the past 57 days,  they are going up again.

SB-1 automatically boosts the gas tax every year in line with increases in the consumer price index.

The gas tax is projected to bring in about seven-billion-dollars this fiscal year to pay for road maintenance and repairs.

But lawmakers have raided the gas tax kitty in the past, using the money for pet projects and social welfare programs unrelated to road repairs.

Currently, lawmakers are taking the interest that accrues on the money in the gas tax account and spending it on something other than roads.

More about:
ca gas tax
up