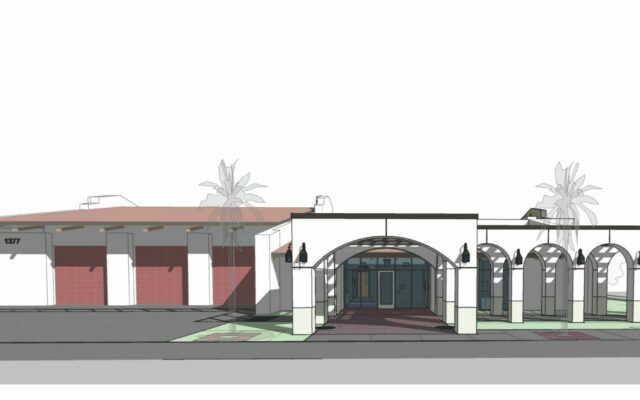 The City of Coachella has broken ground on a fire station renovation project at County Fire Station #79 on 5th Street.

So it needs upgrades all around, and those upgrades, including a 72 hour emergency power generator, will cost 7.3 million dollars.

Renovation plans also include the development of separate facilities for female firefighters, at time when political correctness and a woke mentality is forcing women to share facilities with people who were born biological males but who now identify as women.

Photo from City of Coachella CA