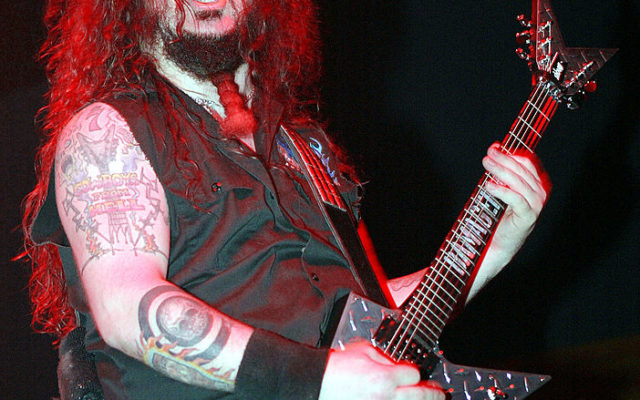 Tuesday, December 8 marks the 16th anniversary of the death of Pantera’s Dimebag Darrell Abbott. Dimebag was shot and killed by a former marine suffering from mental illness. The shooter had blamed Dimebag and his brother Vinnie Paul for the end of Pantera.

Dimebag and Vinnie Paul would go on to form the band Damageplan after parting ways with Pantera’s Philip Anselmo.

Abbott was one of the most respected musicians in the metal genre, with fans ranging from your average metalhead to fellow musicians like Corey Taylor, Rob Halford, and Kerry King from Slayer.  Zakk Wylde of Black Label Society has said, ”

He was the coolest guy on the planet. He was an even better person than he was a guitar player, if that’s even possible.

Brendan Fraser credits fatherhood for his return to Hollywood