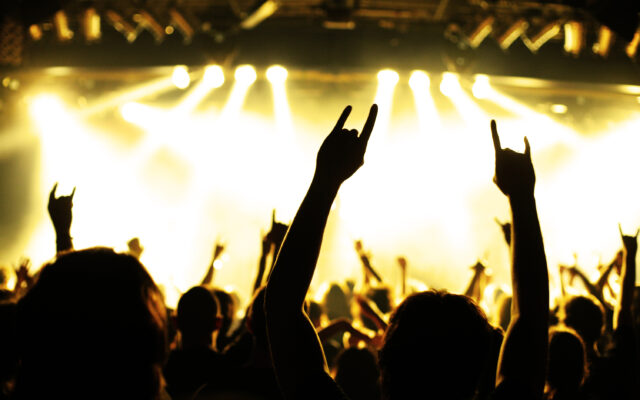 people celebrating on an open-air

Now, 39 years after the album dropped, Dio’s widow has revealed he actually wrote two of the effort’s tracks for Black Sabbath. “We really had been toying around with things and he had written ‘Holy Diver’ and ‘Don’t Talk to Strangers’ during the time he was in Black Sabbath, so they were supposed to be Sabbath songs,” says Wendy Dio. “When he left Sabbath, we had a solo deal for him and he just put those songs on the album and got the band together.

Everyone was blown away about the reception that we got and how great the album was.” Dio left Sabbath in 1982 after a three-year run, but returned for a one-year stint in 1991. The 67-year-old singer died in May 2010 after a battle with stomach cancer.