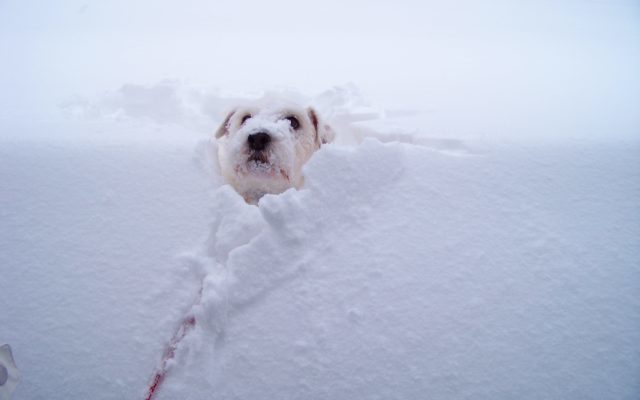 How long have dogs been ‘people’s best friend’?  More than 20,000 years, scientists say. A new study released this week claims that the first humans to migrate into North American 15,000 years ago brought their dogs with them. But the human-canine connection goes back even farther than that – it’s believed that dogs were first domesticated in Siberia some 23,000 years ago.

Con Te Parti-D’Oh! ‘The Simpsons’ to make sweet music with the Bocellis in Disney+ Christmas short