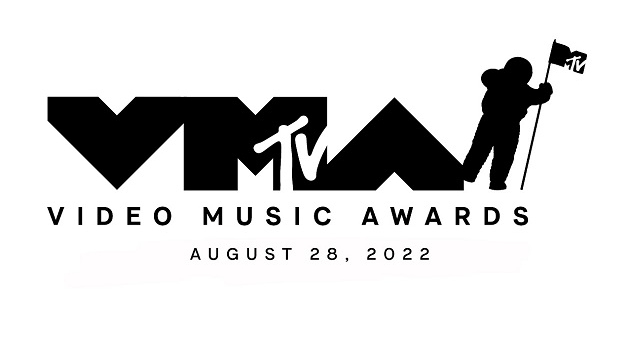 Elton John, Foo Fighters and Red Hot Chili Peppers are among the nominees for the 2022 MTV Video Music Awards.

Elton and the Foos both received two nods.

Dave Grohl and company, meanwhile, have been nominated in the Best Rock category for their Jason Sudeikis-starring “Love Dies Young” clip, and also will compete for the Best Longform Video prize for their horror-comedy movie Studio 666.

The Chili Peppers also received a nod in the Best Rock category, for their “Black Summer” video.

Scoring the most MTV VMA nominations were rappers Kendrick Lamar, Lil Nas X and Jack Harlow, who each tallied seven nods. You can check out the full list of nominees at MTV.com.