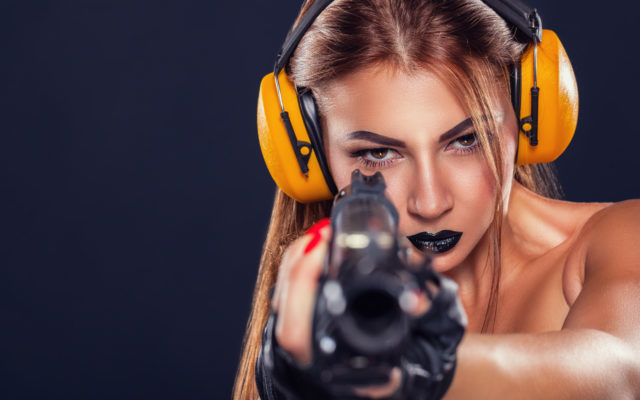 She wrote that “the prohibition on LCM’s is more analogous to a restriction on how someone exercises their Second Amendment rights, by restricting the number of bullets a person may shoot from one firearm without reloading.”
The ruling affirms U.S. District Judge Roger T. Benitez’s decision last year in San Diego that the law violated the Second Amendment rights of gun owners and that its passage was an overreaction to high-profile gun crimes.

Chuck Michel, president and general counsel of the California Rifle & Pistol Association, which represented the plaintiffs in the San Diego case, said, “Today’s decision in Duncan v. Becerra is a major victory for the Second Amendment, both in California and across the country. This is a huge win
specifically for the right to possess these valuable self-defense tools.”

Brendan Fraser credits fatherhood for his return to Hollywood