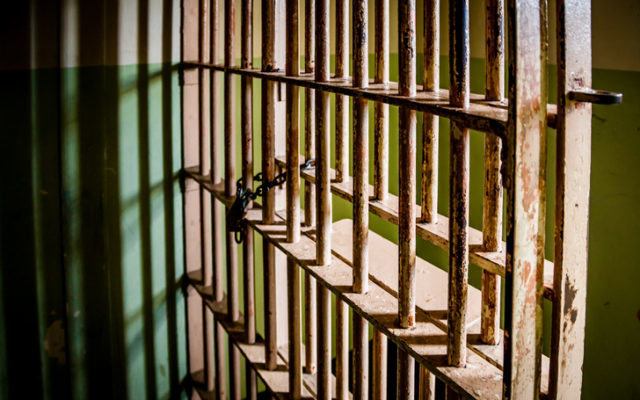 The Golden State Killer, Joseph DeAngelo, who sat stoically through three days of victim impact statements, apologized to his victims on Friday, August 21st, 2020  before a judge handed down 11 consecutive life in prison without parole sentences for the string of rapes and murders the former police officer committed from the
Sacramento area to Orange and Ventura Counties in the 1970s and ’80s.

Before Sacramento County Superior Court Judge Michael Bowman tacked on an additional life term and eight years in prison, the 74-year-old killer stood up from his wheelchair and turned to his victims and said, “I’ve listened to all of your statements, each one of them, and I am truly sorry.”

Bowman said he accepted the plea bargain for the defendant, who had been facing the death penalty because Gov. Gavin Newsom has put a moratorium on capital punishment in the state, it spared survivors of the victims the “unimaginable emotions by sitting through such a trial,” and “finally, taxpayers save tens of millions of dollars.”

Bowman added he was “not saying Mr. DeAngelo does not deserve to have the death penalty imposed,” but, that, “it will never come to pass.”

However, California taxpayers will be paying to keep DeAngelo fed, clothed, protected, and healthy for the rest of his life.