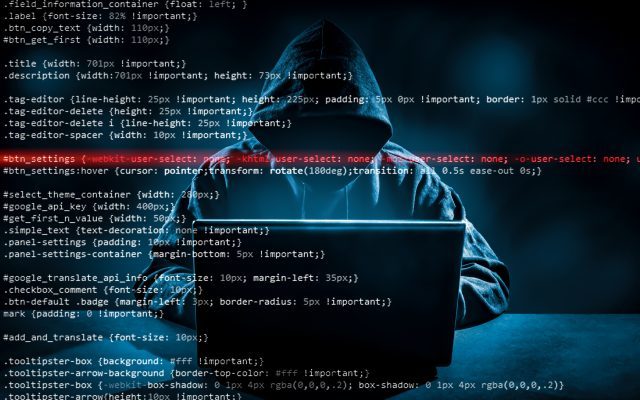 Last week’s ransomware attack affected up to 15-hundred small businesses, potentially making it the largest ever.

REvil,  the suspected Russian hacking group behind the attack, said it would accept 70-million-dollars in cryptocurrency to unlock all the businesses at once.

Software company Kaseya confirmed hackers broke into its system through a software vulnerability in its code.

Kaseya sells to thousands of IT providers, touching nearly one-million small businesses around the world.

This comes as the White House is engaging in “expert level” talks with Russian officials over the recent uptick in ransomware attacks.