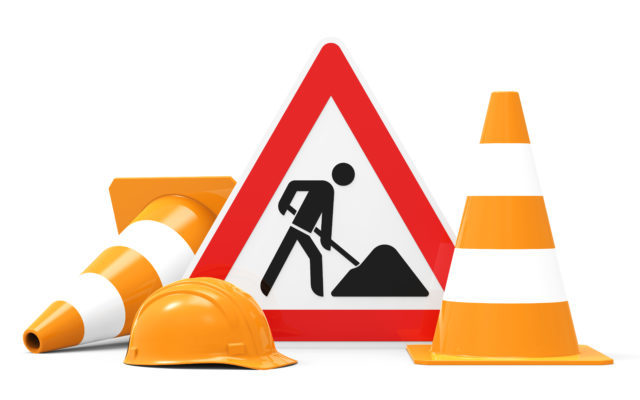 Nighttime road work, including lane and ramp closures will continue the week of July 19th 2021  along Interstate 10 between Beaumont and the Coachella Valley.

Crews have been gradually making improvements to nearly 20 miles of freeway between the State Route 60 split with I-10 in Beaumont and the I-10 turn off at Highway 111 near Palm Springs.

It’s all part of the I-10 Pavement Rehabilitation Project, also called the I-10 Tune-Up, for more than a year and a half.

And it still has another year and a half to go. Work is scheduled to be completed by the end of 2022.

Alternating lane and ramp closures are scheduled through Thursday July 22nd 2021 from 7 p.m. to 6:30 a.m. each day in both directions along the entire length of the project.

The eastbound Ramsey Street on-ramp in Banning is closed and is set to reopen Thursday July 29th.

There are no full lane closures planned during the week, but crews are set to work during daytime hours at various points along the thoroughfare this week.

Banning and Cabazon will close in August 2021 and  be moved to a new location between Banning and Beaumont.

The switch is slated to be finalized in mid-August 2021, according to Caltrans.

Crossover lanes detour motorists to the opposite side of the freeway via a separated single lane with no shoulder space.

Caltrans engineers say the mechanism is used to avoid daytime lane closures. Motorists are urged to slow down while using the crossover ramp for safety.

The I-10 Tune-Up includes replacing guardrails, repaving outside lanes, replacing slabs in inside lanes and upgrading various on- and off-ramps to comply with the Americans with Disabilities Act.

The $210 million project is primarily funded by taxpayers through the state gas tax and the remainder through federal funds as well as some funding from the state, according to Caltrans.

Caltrans has set up a website for project-specific updates at www.i10tuneup.com.

Con Te Parti-D’Oh! ‘The Simpsons’ to make sweet music with the Bocellis in Disney+ Christmas short