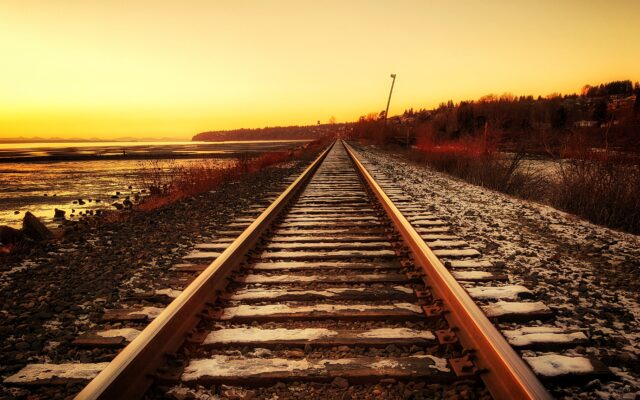 Iron Maiden has a train?

The band has spent years flying around the world on various versions of their own plane, Ed Force One, but this is different.

To celebrate Maiden’s arrival in Gothenburg last week as part of their ‘Legacy Of The Beast’ tour, Swedish train operator MTRX put on a special train service for Maiden fans that ran from Stockholm to Gothenburg on the day of the show.

The train was labelled ‘Train 666’ and was decked out in Iron Maiden regalia and filled with limited edition Maiden merch for 244 lucky passengers. The train was apparently a joint venture between MTRX and Warner Music.