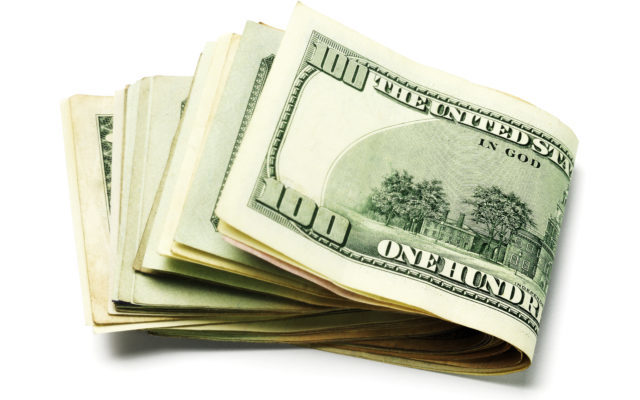 Stack of Folded US Currency Notes on White background

The IRS is sending out another round of tax refund checks to 1.5 million Americans this week. The money will goes Americans who overpaid on their taxes after receiving jobless benefits this year.

The typical refund check will be around $1,600. It’s all because of the American Rescue Plan, which changed tax laws to allow up to $10,200 in jobless benefits to be considered non-taxable.

However, many people had already filed their taxes before the law was passed, meaning they overpaid. More refunds will be coming – as many as 13 million people total could be eligible, according to the IRS.

Photo by: Alpha Media Portland OR