When Joe Perry isn’t on stage for Aerosmith’s “Deuces Are Wild” residency, he’s spending time with his other band, Hollywood Vampires, who are ready to release a new record.

Speaking about Rise, which drops June 21, the guitarist reveals, “We’re really excited about getting out there,” noting the difficulty of coordinating all of their schedules.

Perry sings the praises of bandmates Johnny Depp and Alice Cooper to CV Weekly, admitting, “Johnny is a great guitar player” and “Alice is one of the best frontmen I’ve ever played with.”

The Vampires 7-date tour kicks off Friday at The Joint in Las Vegas, wrapping in Indio, California on the 18th.

UFO Expert Says There Are No Aliens In Area 51 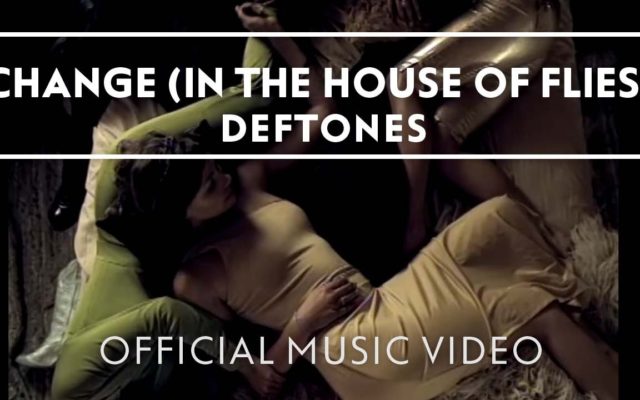 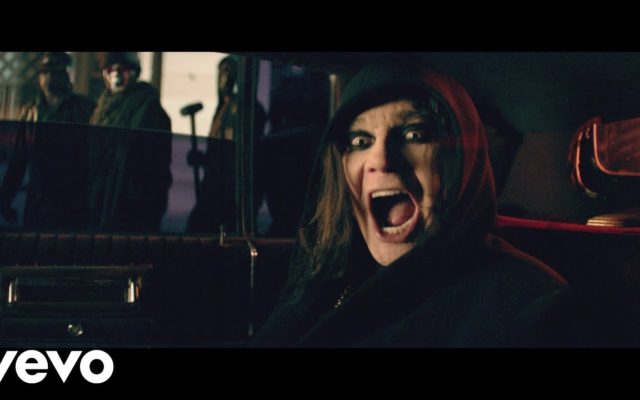 Ozzy Osbourne on Vegan Meat: ‘It Looks Like Alien Foreskins’ 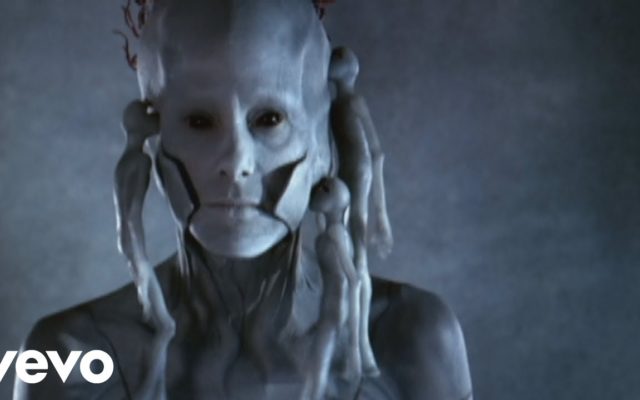