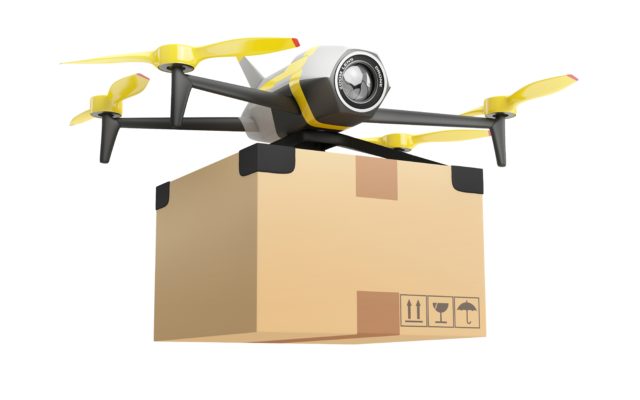 Delivery drone with a package, illustration.

A Southern California man pleaded guilty Thursday to unsafely operating a drone that hit a Los Angeles police helicopter in September and forced it to make an emergency landing.

In a plea agreement, 22-year-old Andrew Hernandez acknowledged he launched the drone out of “curiosity” when he spotted the helicopter near his home.

The pilot tried to miss the drone, but it struck and damaged the chopper. Prosecutors said this the first time in the U.S. the unmanned aircraft federal criminal charge has been used.