Metallica has announced that they are pairing up with the San Franciso Symphony Orchestra again this September for a one-off concert celebration for the 20th anniversary of their album S&M.

The band will team up with the orchestra on September 6th and play songs from the double live album that they recorded in November 1999.  The concert will kick off the opening of the brand new Chase Centre Arena in San Francisco.

Tickets go on sale this Friday. Metallica just wrapped up their North American tour and will return to the road with several European dates beginning this May. 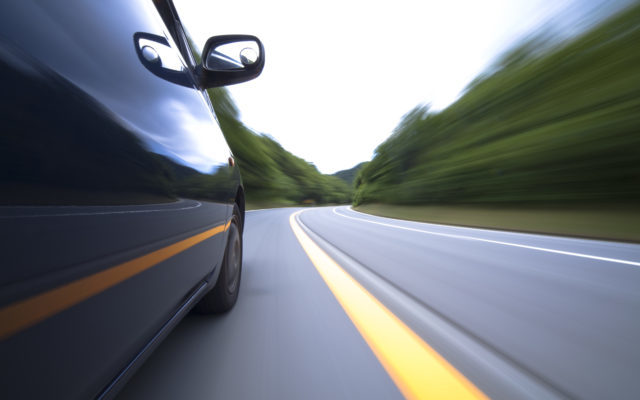 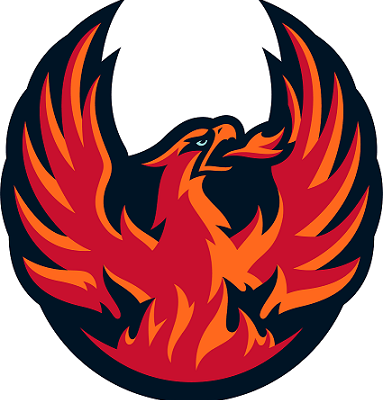 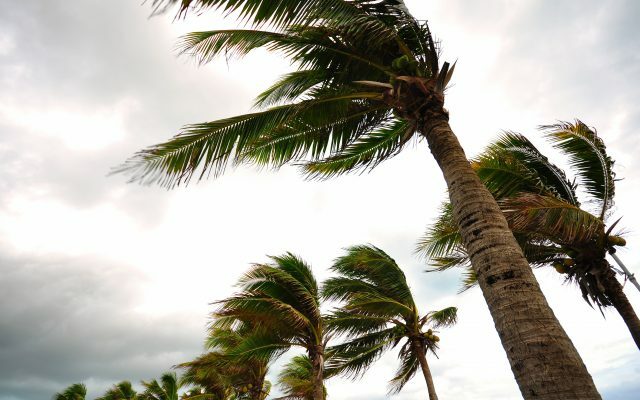