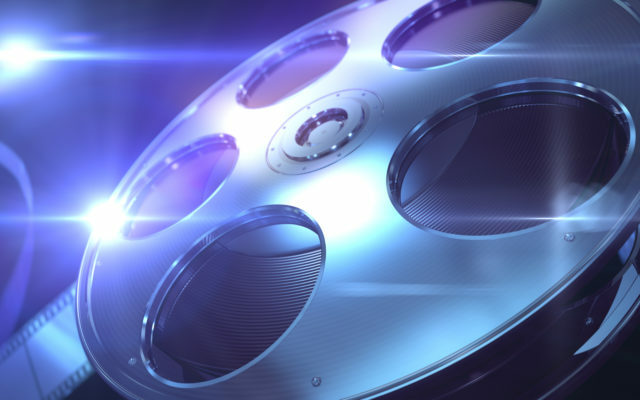 Some old favorites are coming back to theaters.

Disney is releasing Star Wars prequel “Rogue One” and “Avatar” in domestic theaters in the coming weeks, and Sony will release a souped-up version of “Spider-Man: No Way Home.”

The timing of the re-releases comes as box office ticket sales are down 30-percent from 2019.

There have also have been 30-percent fewer movies released in theaters.