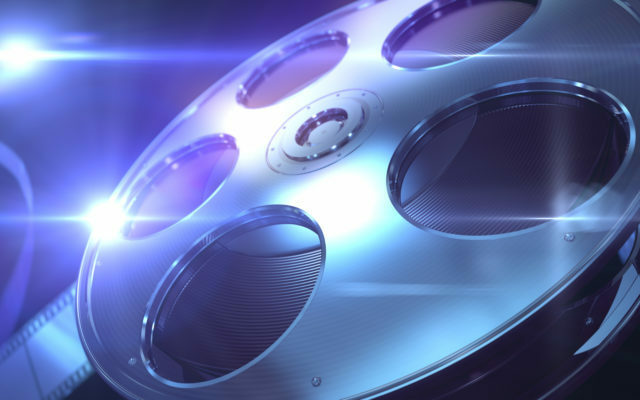 Netflix is planning to add a cheaper, ad-supported option for subscribers – but it won’t include everything.

Co-CEO Ted Sarandos says the “vast majority” of its content will be available on the cheaper tier – but “certainly not all of it”.

Netflix is teaming with Microsoft to develop the ad-supported service, but has not yet revealed how much it will cost.