Pearl Jam started teasing a new project on Friday, but what exactly is to come still isn’t known.

The Seattle rockers sent fans on a worldwide scavenger hunt over the weekend, directing them towards posters put up in different parts of the globe.

When viewed using an augmented reality app on Instagram or Google, the pictures animated and music played. Depicted are images of melting polar ice caps. 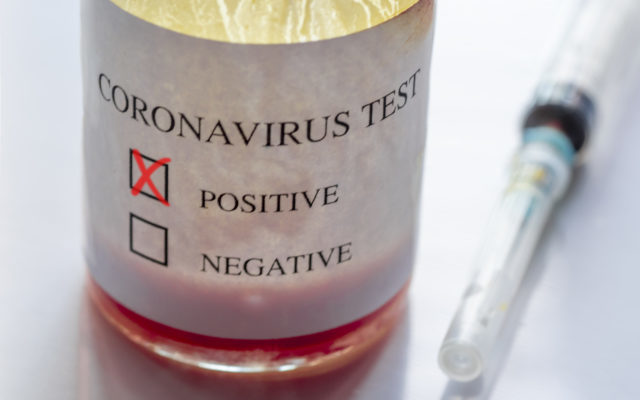 801 Active Cases Of Covid-19 In The Coachella Valley; 128 Hospitalizations 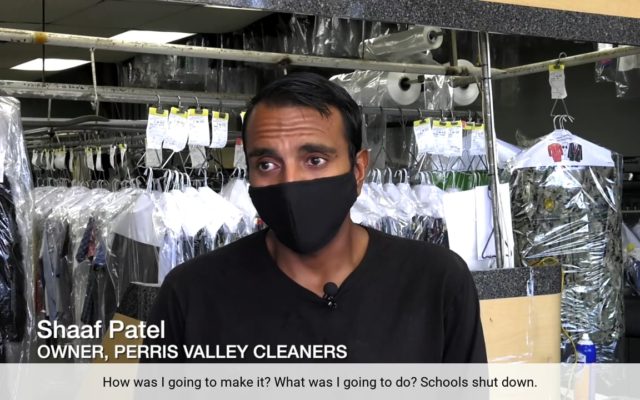