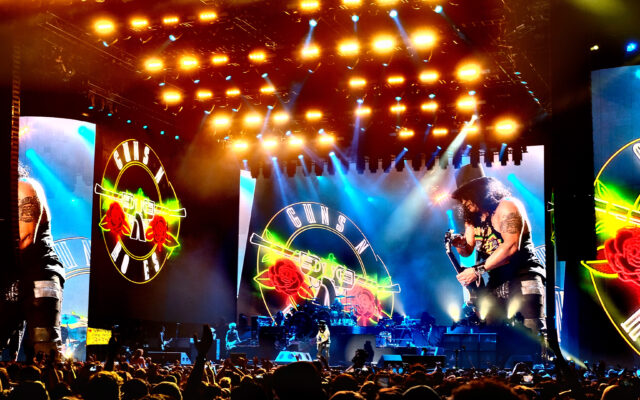 Slash has never owned a copy of his band’s debut album, ‘Appetite For Destruction.’

In a new interview, the Guns N’ Roses guitarist was asked if he had the record on vinyl.   Slash said he doesn’t really “collect” anything related to their records explaining, “If you were to come to my house, you’d be hard pressed to know I was in a band.

Or at least any band you had heard of. I don’t think I’ve ever owned the ‘Appetite for Destruction’ record.”  What album/cd do you not own that you should?