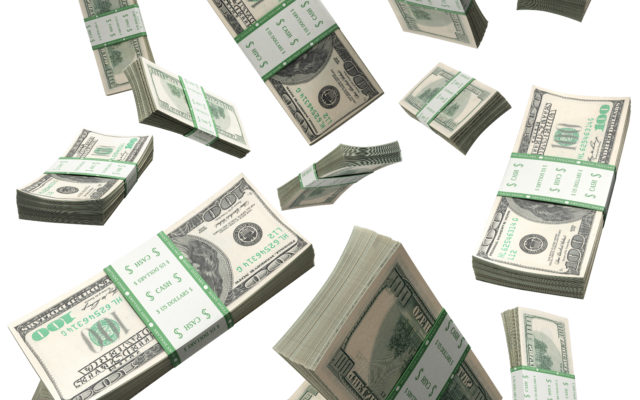 The Mayors of California’s major cities want your hard-earned money.

And the California Legislature and Governor Gavin Newsom are complicit in helping them get it.

The Mayors all preside over large cities where homelessness has run rampant and increased over decades.

The California General Assembly and Senate have already established $4 billion set-asides for homeless relief in the current proposed budget for the 2021-22 fiscal year. Any expenditure will have no problem getting the approval of Governor Gavin Newsom.

Packs of dollar bills falling through the air on a white background.