Stay Out of the Pool Until You Read

This As public pool season arrives, so does new information that’s likely to put a whole new spin on getting splashed in the face or accidentally swallowing water: Public pools contain one to three ounces of urine for each person that uses them.

While health expert Dr. Anessa Alappatt says the same holds true for any swimming pool, public pools contain greater amounts of pee because a lot of people use them over the course of a day.

In fact, the strong chlorine smell that most people associate with public pools isn’t what they think it is, she says. “The odor that you smell in a public pool is not the chlorine, but it’s the chlorine reacting with all the urine in the pool,” Alappatt says.

In an unrelated survey, 40 percent of adults admitted to urinating in public pools regularly. While the pee-to-water ratio by the end of a summer would likely be staggering, it should be noted that chlorine kills most bacteria from urine within moments. 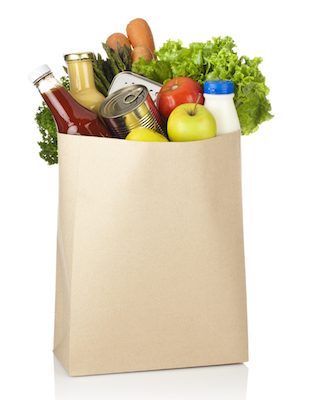 No Fireworks In Palm Springs In 2021

KCLB Rocks
CONNECT WITH US LISTEN TO US ON