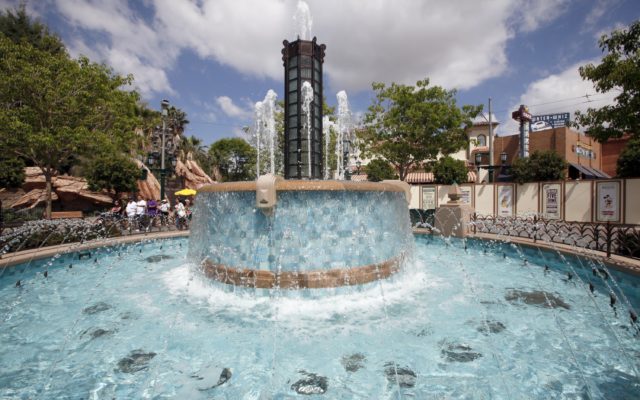 This June 5, 2012 photo shows a fountain at the Buena Vista Street entrance of Disney California Adventure in Anaheim, Calif. The park's five-year, $1 billion-plus revamp has debuted in spurts since 2008. Most of its new features rely on characters that come from Disney's $7.4 billion acquisition of Pixar Animation Studios, the San Francisco-area studio behind "Cars," "Toy Story," "Monsters Inc." and "A Bug's Life." (AP Photo/Nick Ut)

Officials at Disneyland, Universal Studios, Knotts Berry Farm and other large theme parks in Southern California, are  considering taking legal action against the State of California.

On Tuesday October 20th 2020, California Public Health officials  announced none of those parks can reopen until the counties they’re located in drop to the least-restrictive coronavirus tier, which is the YELLOW tier, in Governor Gavin Newsom’s color-coded tiered reopening plan.   Purple is the most restrictive tier, followed by Red, then Orange, then Yellow.

Orange County is currently in the Red Tier.

And it could take until the summer of 2021 before it reaches the Yellow tier to allow for reopening of theme parks.

Even when they’re cleared to reopen, the parks will only be allowed to accommodate  25-percent  of their capacity and must enforce strict health protocols. 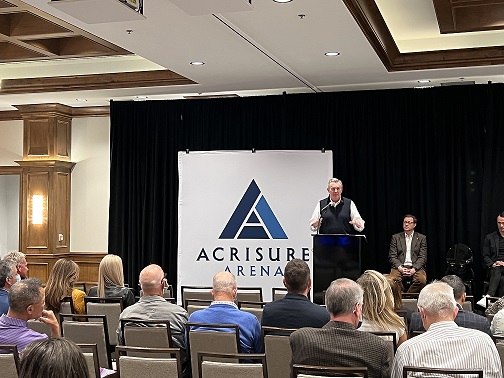 18 hours ago
Connect With Us Listen To Us On