It looks like Metallica has something planned for 9 am PT on Thursday. At least that’s the assumption based on a countdown clock posted to their website.

While the band has remained mum on any news, fans believe they’ll announce something to celebrate the 20th anniversary of the first & show.

At that 1999 concert, Metallica rocked out while backed by the San Francisco Symphony.

They reprised the performance last month to break in the brand new Chase Center. On Wednesday, a film of the September gigs will arrive in theaters worldwide.

UFO Expert Says There Are No Aliens In Area 51 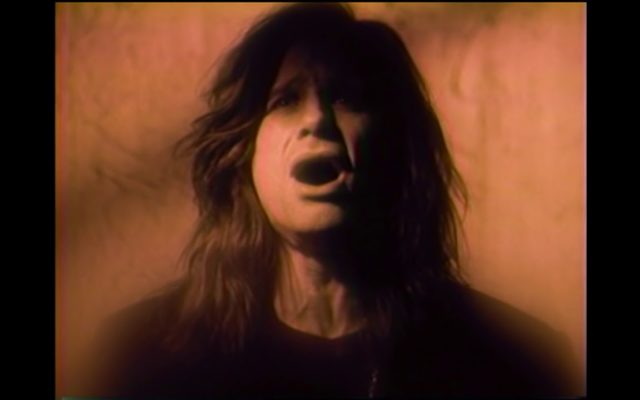 Nikki Sixx Says Why Mötley Crüe Came Out Of ‘Retirement’ 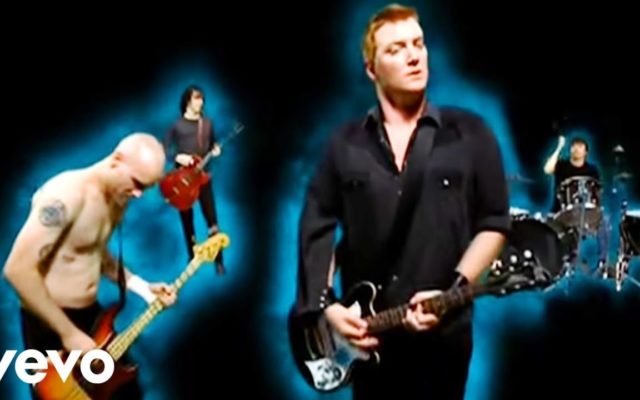