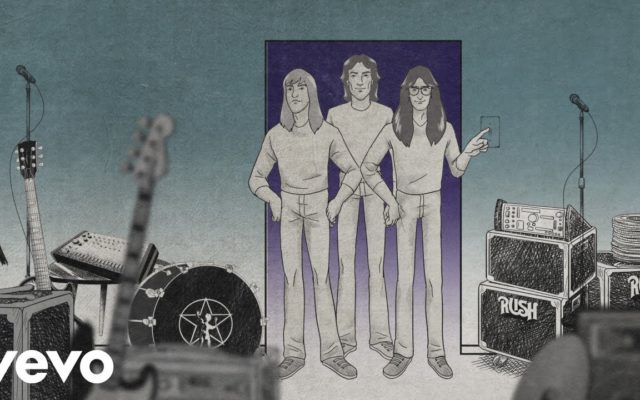 Geddy Lee is one of the greatest bassists in rock history – but which bass players does he admire most?

In a new Rolling Stone interview, Lee gave a shout-out to Flea of Red Hot Chili Peppers, saying: I love the fact that he has all those tools in his toolbox”. Lee also says Les Claypool of Primus “influenced me as a player” to “push the boundaries of my rhythmic abilities”.

He also says Paul McCartney gets “overlooked as a bassist”.

Jackie Chan says ‘Rush Hour 4’ might happen after all

‘Top Gun: Maverick’ is the Best Film of the year, according to National Board of Review

James Gunn on DC heroes’ cinematic fates: “We know we are not going to make every person happy”