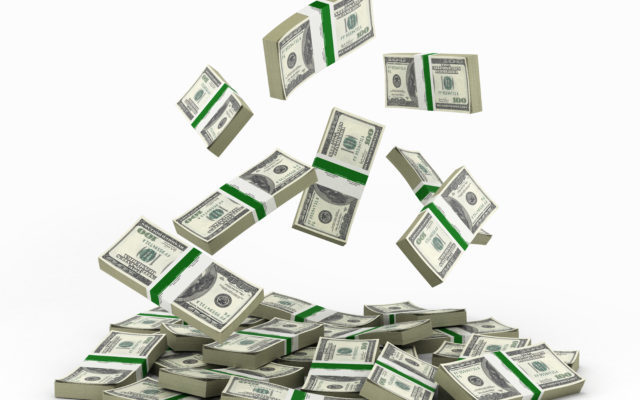 California taxpayers will fork over another 12 billion dollars to pay for providing housing for people living on the streets.

California’s worst in the nation homeless problem got even worse during the Covid-19 pandemic and government lockdowns.

Efforts to provide housing for homeless people came face to face with the reality that some of those people have no desire to move into housing, and proved that by declining state and regional efforts to get them into accommodations.

Now California  Governor Gavin Newsom has signed a 12-billion dollar funding package to pay for services for the state’s growing homeless population.   Los Angeles County alone has 11% of the homeless population of the United States.

The $12 billion dollars is the largest investment in trying to solve the homeless problem in the history of California.

That money will last about 2 years as the state works to build housing, and buy vacant buildings,  and expand mental health services at the local level.

Who Has The Rowdiest Fans In The NFL?

Who Has The Rowdiest Fans In The NFL?

1 week ago
Connect With Us Listen To Us On