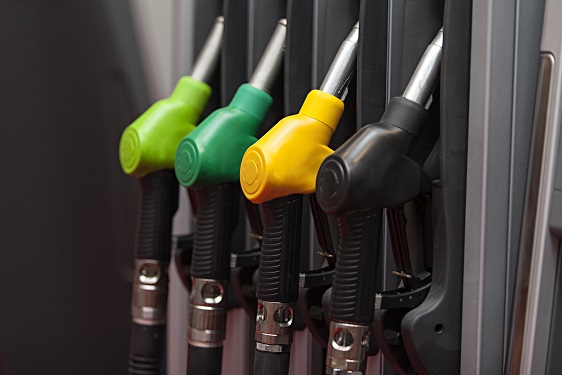 Gas prices have been coming down nationwide the past several weeks.

Triple A  is now reporting the national average for a gallon of regular gasoline is selling for $3.86 a gallon.

Hawaii has the highest prices in the country at five-dollars-31 cents a gallon.

The cheapest gasoline is in Arkansas and Mississippi where it’s three-38 a gallon.

In the Coachella Valley, prices have stalled in the 5 dollar to $5.49 a gallon range.