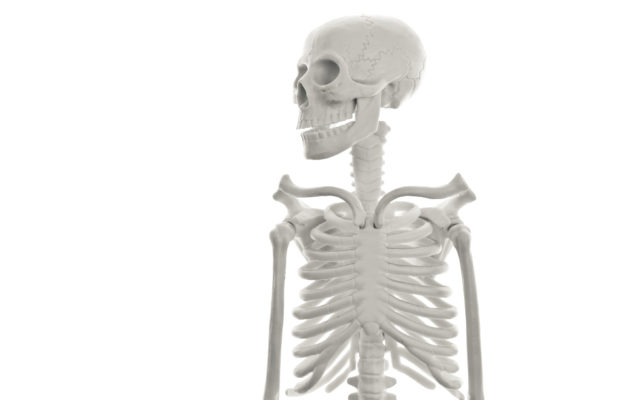 One Houston driver has been deemed “bad to the bone” after getting caught with a special passenger in the HOV lane.

The Harris County Constable’s Office shared the news of a driver trying to pass off a skeleton as a passenger to get away with using the carpool lane.

The Constable’s Office also shared a photo of the boney passenger who was buckled up and wearing a cowboy hat.

The driver reportedly claimed he was just a fan of Halloween and was not paying attention to the HOV lane.