The I-10 Tuneup project moves further east in mid-May, with work between Beaumont and the Coachella Valley.

For more than a year, crews have been gradually making improvements to nearly 20 miles of freeway between Beaumont and Highway 111 north of Palm Springs as part of the I-10 Pavement Rehabilitation Project, also called the I-10 Tune-Up.

Caltrans is advising motorists traveling east or west on the I-10 along the entire length of the project route to brace for overnight lane closures between Sunday May 9th and  and Friday, May 14th from 7 p.m. to 6:30 a.m. daily.  Crews will be paving in both directions.

Additionally, the eastbound Haugen-Lehmann Way off-ramp will be closed through May 19th.

And the eastbound Haugen-Lehmann Way on-ramp is closed through May 21st.

No weekday lane closures are planned at the moment, although crews are set to work during the daytime hours at various points along the thoroughfare.

In early May 2021, Caltrans set up  a new roughly six-mile temporary lane on the westbound I-10 between Banning and Cabazon.

So the area from Eighth Street in Banning to  Main Street in Cabazon will detour  motorists to the opposite side of the freeway via a separated single lane with no shoulder space.

Motorists are urged to slow down while using the crossover ramp for safety.

The $210 million project is primarily funded by the state gas tax, and the remainder through federal funds as well as some funding from the state.

Work is scheduled to be completed by the end of 2022. 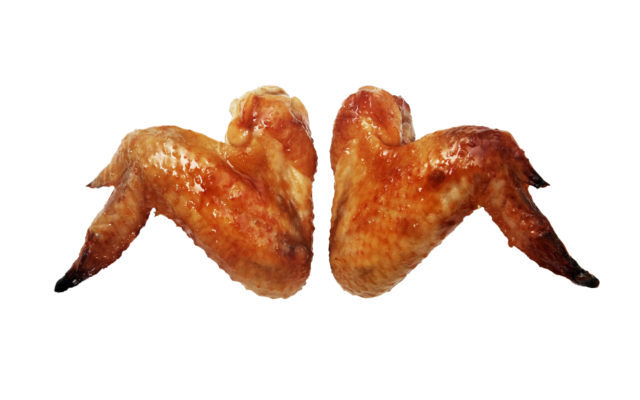 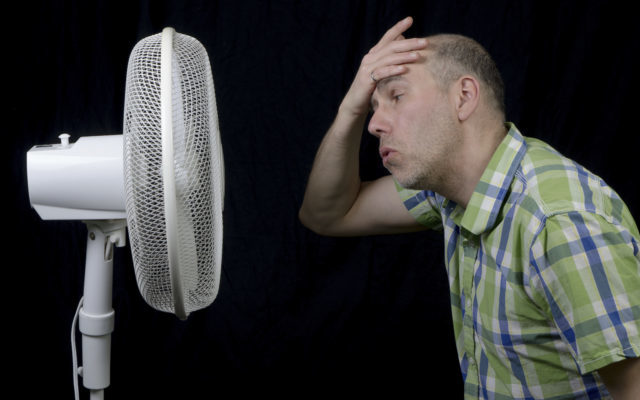 ‘Forever Marilyn’ Coming Back By Summer 2021

5 days ago
Connect With Us Listen To Us On