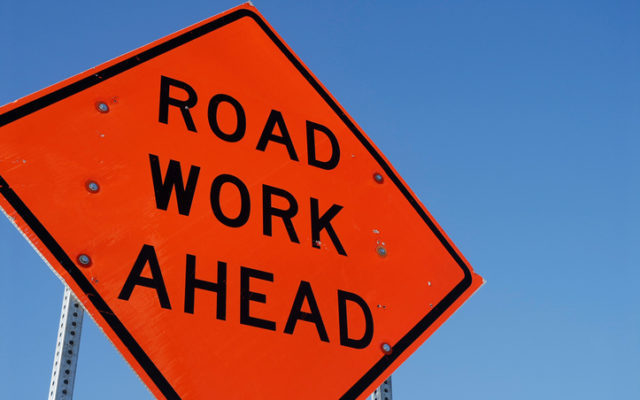 Both sides of Highway 243 south of Idyllwild will be shut down again Thursday, Aug 27th, and possibly Friday, Aug 28th as well as crews blast away overhanging boulders that pose a danger to motorists using the two-lane mountain corridor.

According to Caltrans, the boulders were identified during culvert repairs following heavy flooding that damaged large sections of the 243 last year.

The unstable rocks are adjacent to a bend in the highway in the area of Saunders Meadow, Caltrans District 8 spokeswoman Terri Kasinga said.

She said crews are dislodging the boulders using limited blasting techniques. A full highway closure will be in effect from 1 p.m. to 4 p.m. Thursday between Mountain Center and Idyllwild.

Partial closures will begin about 6 a.m. and continue until 6 p.m., during which time crews will keep a lane available and use flagging to move north- and southbound traffic through the area where the removals take place, Kasinga said.

The blasting operation should conclude Thursday afternoon, but there is a possibility of ongoing work Friday, according to officials.

Caltrans recommended that motorists use state Route 74 as an alternate passage to avoid travel delays.