There is good news in Southern California.

Air quality will be improving, the human footprint on the environment is decreasing, as the region sees a drop in its population for the first time ever.

According to the Southern California Association of Governments, SCAG, there are 3 reasons for the population drop in 2020.

One is because of low birth rates, where people obviously did not just lay around the house having sex during the pandemic.

Two, uncertainty about their  jobs and businesses during the Covid-19 pandemic led a lot of people to decide that economic uncertainty is more of a concern than having babies.

Three, the ever-increasing problem of illegal immigration with no solution from any level of government, leading people to leave SoCal and find somewhere else to live.  Though a 2021 surge in illegal immigration could spell bigger population growth in the future.

SCAG is in the midst of its 32nd Annual Demographic Workshop with Part 2 being held on Tuesday June 15th.

That will include more discussion about the aging population of the region, with fewer college-age and preschool-age children.

Also, in the past, SoCal has had 6 working adults for every 1 retiree.

Now there are fewer than 4 working adults for every 1 retiree. 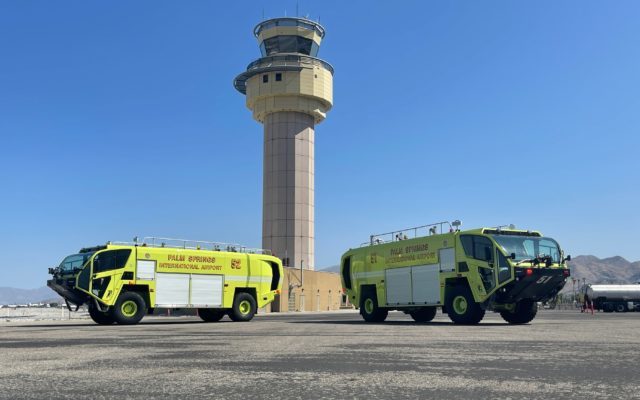 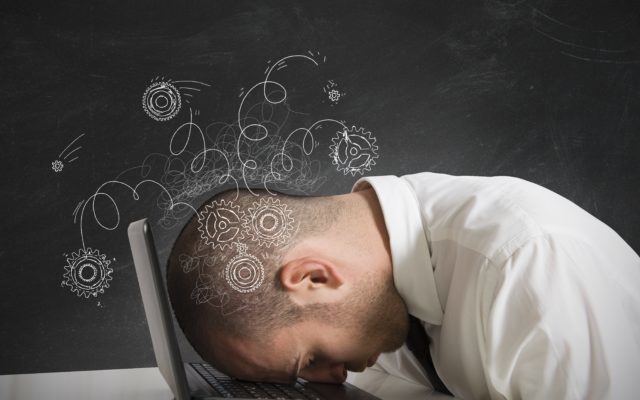