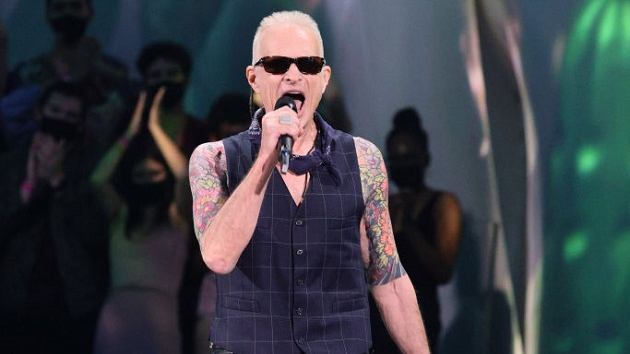 On Wednesday, David Lee Roth posted a previously unreleased solo song called “Nothing Could Have Stopped Us Back Then Anyway” on his official website and YouTube channel. The song pays homage to Van Halen, and now Roth’s main collaborator on the track, one-time DLR Band guitarist John 5, has debuted a music video for the tune.

The clip, which you can watch now on John 5’s YouTube channel, features archival performance footage, home movies and rare photos of Van Halen during the band’s early years.

In a message accompanying the video, John 5 writes, “Honored to be a part of this amazing piece of history. When I wrote the song with Dave, I knew it was something very special. I created this video on the tour bus as a tribute with [director] Mike Savage. Very proud to share it with everyone.”

As previously reported by the Van Halen News Desk fan site, “Nothing Could Have Stopped Us Back Then Anyway” is one of a number of songs that Roth recorded with guitarist John 5 several years ago. Over the last couple of years, Diamond Dave has released a number of other tunes from those sessions, including “Somewhere over the Rainbow Bar and Grill,” “Giddy-Up!,” “Low-Rez Sunset” and “Pointing at the Moon.”

“Nothing Could Have Stopped Us Back Then Anyway” is available now via select streaming services.