What Kind Of Payments Are Included In The Stimulus Bill?

Congress and the White House have reportedly agreed on a $2 trillion stimulus bill that includes direct payments to Americans.

As for how soon the checks will be sent out, it could be anywhere from two to six weeks – likely faster for those who have filed their taxes electronically. 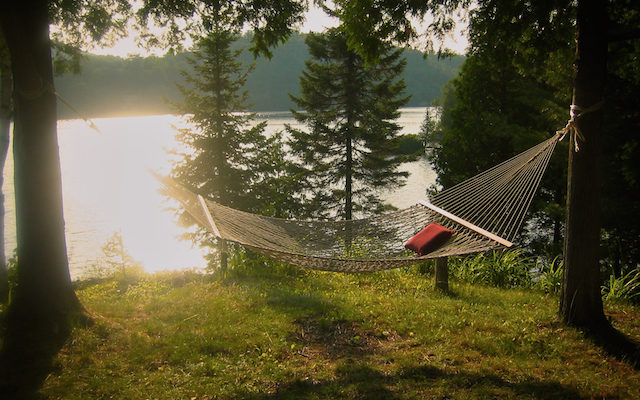 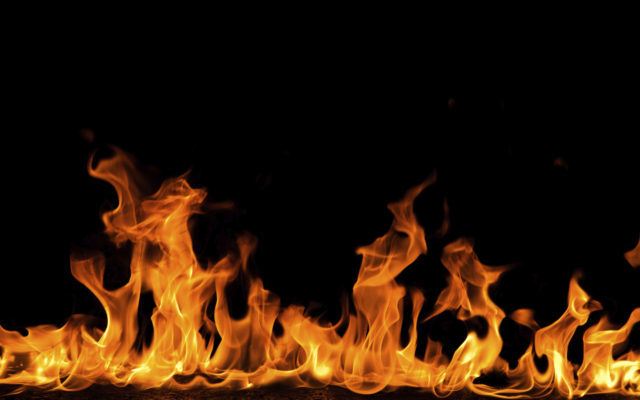